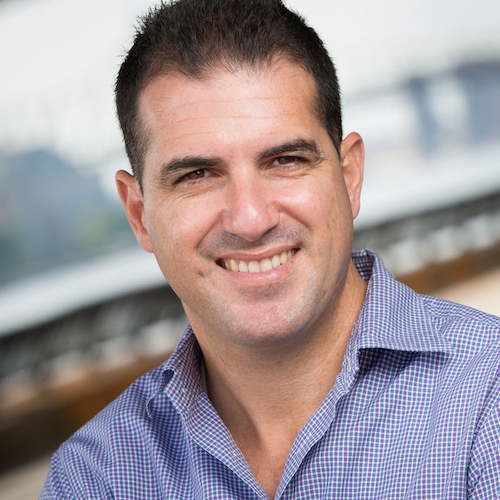 Danny’s seventeen years as a top producing agent in New York City has earned him a respected reputation within the real estate industry.

Danny’s diverse educational, professional, and cultural backgrounds have proven to be a valuable tool in helping him to continuously build and develop long-lasting, trusting relationships with tenants, landlords, buyers, and sellers. Danny prides himself on his passionate and heartfelt drive to serve his clients’ best interests. He is dedicated, knowledgeable, and committed to finding the perfect fit, for his clientele. His devotion, unparalleled customer service, and refined assertiveness have resulted in a continuously expanding network of loyal clients and referrals.

Originally from Israel, Danny moved to New York City to pursue his passion for real estate. His drive and desire to enter the real estate field helped him secure a job at Citi Habitats in 2004. During his 15 years at Citi Habitats, Danny earned several accolades including #1 Rental Broker citywide in 2007, the Mann of the Year in The Mann Report, salesperson of the Year – Rentals 2012 Platinum Award Winner 2012 - 2017 2012 - 2017 and President’s Council Silver Award 2014 – 2017.

Danny Moyal joined ABODE Residential in 2018. He currently manages a team of agents who oversee properties across New York City.

Danny resides on the Upper Estate Side with his family. In his spare time, he enjoys spending time with his family, cooking, traveling, the arts, and playing tennis and soccer. Danny is fluent in both English and Hebrew.